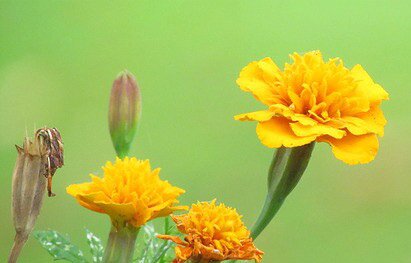 A campaign to help highlight male suicide in Ireland

Men in Ireland are committing suicide at 5 times the rate of women in Ireland today. Three hundred and eighty six confirmed male suicides took place in 2010 and the number has not decreased since. The 2011 figures saw a rise in male suicides, which accounted for 84% of all suicide deaths.

Men don't feel welcome in our society today, because their issues are treated as second class problems and they generally get no sympathy for these problems.

Our SOS campaign is going around the streets of Ireland attempting to raise awareness of the damaging nature of Irish society which has left men without a real identity, and hopefully helping people to recognise that many of these troubled voices aren't being heard.

We want to target crisis points in the lives of men, whether that be divorce, experiencing domestic violence and intimate partner violence against them, or other environmental factors involving high stress and low support. These are the times when men need help the most, and that help isn't there. Suicide counselling is a valid, proven and very valuable approach but a far better one is to remove those factors which cause suicidal tendencies in the first place, coupled with a robust outreach and activity programme centred on mens issues.

The Irish University Times called the number of male youth suicides an epidemic five months ago, the country continues to not care. It's time for that to change, we're going to make noise about it and we're not going to stop until people are listening. Read more and see some of our supporters here. Also please sign our petition here. 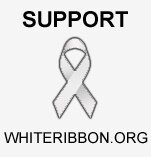 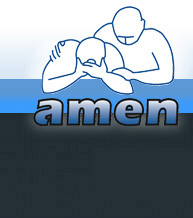 A support group for men suffering from domestic abuse in Ireland

Amen Support Services is a voluntary group which provides a confidential helpline, a support and information service for male victims of domestic abuse. Thousands of men and supportive members of their families have contacted the helpline since it was set up. If you're in a man suffering domestic or intimate partner violence please call Amen for advice on 046 9023 718, email them at and visit their website. Donations to Amen are a great help as well. 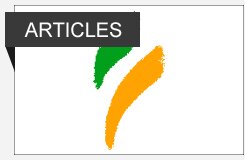 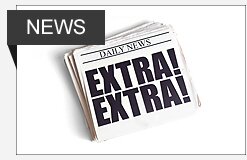 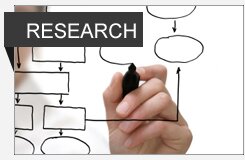 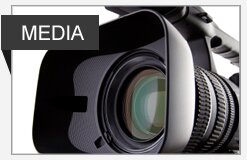 You are not alone

Mens Human Rights Ireland is an organisation dedicated to the protection and improvement of the conditions under which men and boys live in Ireland. Many men feel isolated and without anyone to talk to, or have been abused and have discovered that there's no support for men in this country.

Whatever your situation, if you feel like you can't carry on or just need someone to listen for a while, drop us a line at  and if we can't help directly we'll get you to someone who can. Our contact page can be found here.